Posted on February 21, 2015 by Victor Rosenthal 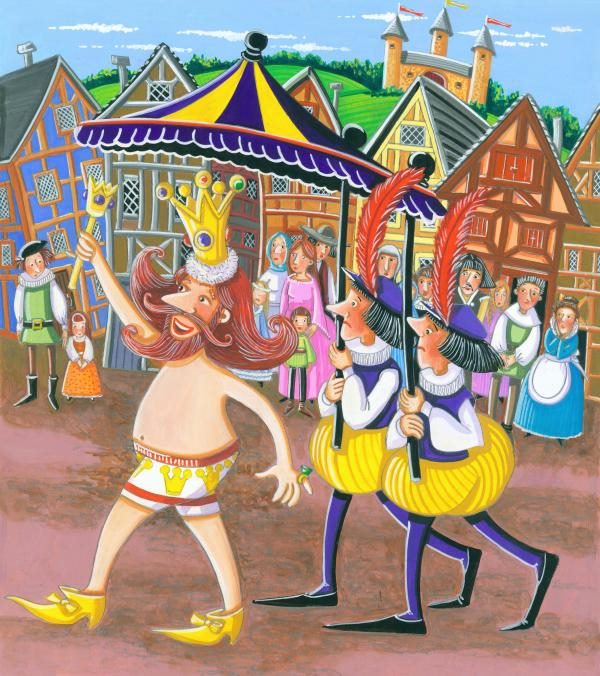 President Obama is searching for ways to hurt PM Netanyahu when he comes to the US in March to speak before Congress and at the annual meeting of AIPAC. So far, he’s tried acting insulted with little effect, and has even gone as far as attempting to racialize the issue. But with only a small number of Democrats planning to boycott Netanyahu’s speech, he’s digging deeper into his bag of possible slights. The AP lists a few:

Among them: a presidential interview with a prominent journalist known for coverage of the rift between Obama and Netanyahu [Jeffrey Goldberg — ed.], multiple Sunday show television appearances by senior national security aides and a pointed snub of America’s leading pro-Israel lobby, which is holding its annual meeting while Netanyahu is in Washington, according to the officials.

The administration has already ruled out meetings between Netanyahu and Obama, saying it would be inappropriate for the two to meet so close to Israel’s March 17 elections. But the White House is now doubling down on a cold-shoulder strategy, including dispatching Cabinet members out of the country and sending a lower-ranking official than normal to represent the administration at the annual policy conference of the American Israel Public Affairs Committee, the officials said.

I initially wrote about the White House choosing the lowest-ranked official possible to send, the time-honored Municipal Dog Catcher. But despite my best efforts, it wasn’t funny.

Do the President and his people have any idea how stupid and petty they look? Do they understand that they are projecting a moral stance that will be remembered in history as worse than that of Neville Chamberlain, who at least believed that Hitler didn’t want war?

It is bad enough that despite the virtual certainty that empowering Iran will lead to a bloody regional war — with the potential of developing into  a nuclear exchange — the administration continues on its path to enable Iran’s nuclear weapons development despite its violations of the Nuclear Proliferation Treaty and several UN Security council resolutions.

It is bad enough that the administration wrecked the admittedly weak diplomatic effort to slow Iran’s progress and prevented Israel from taking surgical military action at the point at which it might have delayed it.

It is bad enough that the US gave in to Iranian demands to the extent that what was originally supposed to be a process that would prevent Iran from getting the bomb has morphed into one that will legitimize it in doing so.

All this is bad enough, but then the president of the supposedly greatest nation in the world, the leader of the West, did his best to humiliate the PM of tiny Israel, whose nation is arguably the primary target of Iranian weapons. He lied about the PM ‘violating protocol’ by accepting the invitation to speak, invented excuses to avoid meeting him, sent his own electoral experts to Israel to work for the PM’s opponents, and is now looking for even more ways to embarrass him.

He is doing this because the PM will stand up and say, politely but clearly, that the emperor’s policy has no clothes. He will show that the administration’s actual objective is the opposite of what the President says it is, and what most Americans think it should be. It may even become clear to some Americans that this is emblematic of the behavior of this administration.

Obama knows that there will be no defense against Netanyahu’s words, because they are true and obviously so. So he’s decided to fall back on insults and personal attacks. In a word, the president is a chickenshit bully.

Obama promised ‘change’, but what he didn’t say was that it would be the most radical change in the direction of American policy since its emergence as a superpower after WWII. He didn’t say that he would try to establish an alliance with Iran, the greatest supporter of terrorism in the world — which isn’t even pretending to give up its anti-American attitude while it pockets his concessions.

He didn’t say that he would speak in Orwellian tongues in order to avoid intimating that there could be a connection between Islam and terrorism.

He didn’t warn us that he would be fine with Egypt under control of the (viciously anti-American, by the way) Muslim Brotherhood, and that his administration would welcome Muslim Brothers to Washington and appoint them to counter-terrorism positions.

He didn’t say that his commitment to protect human rights didn’t include those of Syrian Sunnis being bombed and gassed by the ally of his Iranian buddies, Bashar al Assad.

He didn’t say that he would take the side of the Palestinian Arabs with their phony grievances against Israel, bringing the attitudes of the radical campus Left to the White House.

But mainly, he didn’t say that America would retreat all over the world, fall back before, and in many cases even support, the forces of Islamic barbarism that want to replace the enlightened Western civilization that Americans had hoped would lead a new, peaceful and prosperous world, a world that would have learned the lessons of the horrors of the 20th century.

This entry was posted in American politics, US-Israel Relations, War. Bookmark the permalink.