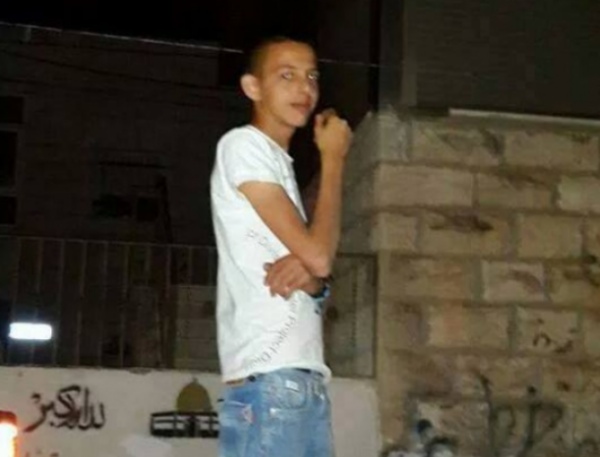 The United States condemns in the strongest possible terms the despicable and senseless abduction and murder of Muhammad Hussein Abu Khdeir. It is sickening to think of an innocent 17 year old boy snatched off the streets and his life stolen from him and his family. There are no words to convey adequately our condolences to the Palestinian people.

The authorities are investigating this tragedy, a number of Israeli and Palestinian officials have condemned it, and Prime Minister Netanyahu has been emphatic in calling for all sides “not to take the law into their own hands”. Those who undertake acts of vengeance only destabilize an already explosive and emotional situation. We look to both the Government of Israel and the Palestinian Authority to take all necessary steps to prevent acts of violence and bring their perpetrators to justice. The world has too often learned the hard way that violence only leads to more violence and at this tense and dangerous moment, all parties must do everything in their power to protect the innocent and act with reasonableness and restraint, not recrimination and retribution.

There is as yet no evidence that Abu Khdeir was murdered by Jews, except the statement by his uncle that Palestinian witnesses “were able to identify the attackers as Jews.” It would be interesting to know exactly how they did this.

The police at present have no idea who did it or why. It has not even been determined that the person reported to have been abducted is the same as the one who was found dead.

Numerous possibilities are being investigated, such as a criminal connection, clan feud, or honor killing, as well as Jewish revenge. If it does turn out to be a criminal act, it would not be the first time an Arab teenager was murdered by Arabs.

On the other hand, if this murder was committed by Jewish extremists, then I am certain that 99% of Israelis, from the Prime Minister on down, will be shocked and disgusted. And if Jews are arrested and found guilty of this crime, they will surely receive heavy sentences, as they should.

But Mr. Secretary, your statement very strongly implies that this was an “act of vengeance,” something we are not in a position to know at this point.

You waited several days after the kidnapping of the three Jewish boys to issue a hedged statement. This one may prove to have come a bit too soon.