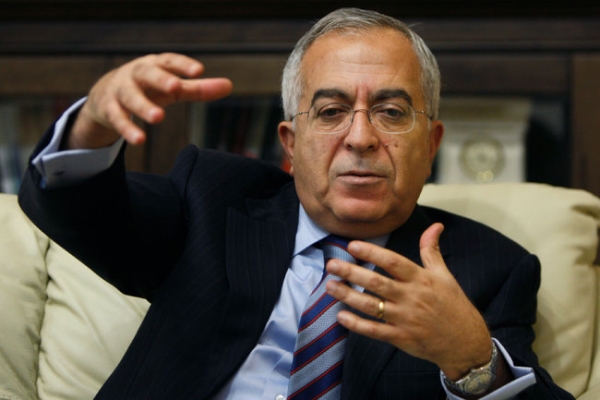 But honor matters. I think I’ve mentioned this Middle-Eastern fable before: a rich and powerful man discovers that someone has stolen a blanket from him. Although he knows who did it, he has many more blankets than he needs, so he overlooks the theft. But soon thefts become more frequent and more valuable things are taken; ultimately the man finds himself alone in the desert, his sons dead, his wives raped and stolen, and all his animals and even his tent gone.

The moral is that if you don’t sweat the small stuff, then it can quickly become big stuff. Lose your honor and you lose everything.

When Israel traded a thousand dangerous Arab prisoners for Gilad Shalit, members of WEIRD (Western, Educated, Industrialized, Rich, Democratic) cultural groups saw it as an indication of how much Israelis cared for their children. Arabs saw it as a blow struck against Israel’s honor.

Hizballah propaganda likes to talk about the honor gained when it fought Israel to a stalemate in the 2006 Second Lebanon War. But Nasrallah also said that if he had known what it would lead to, he would not have ordered the kidnapping that started it. He gambled that he could hit Israel with impunity and thereby damage its honor; but Israel’s violent answer had the opposite effect. Honor and deterrence are closely related, and a disproportionate response is one way to get both.

Westerners think of justice as an impartial ideal. Their justice demands that a murderer go to prison or be executed. But honor demands that the victim’s people get revenge. That’s entirely different, and is why the Arabs celebrate so joyfully when Israel is forced by the US to release terrorist murderers.

Symbols are important where honor is concerned. In 1967, Moshe Dayan thought it would be a gesture toward reconciliation and a practical way to reduce tension to give control of the Temple Mount to the Muslim waqf. In one stroke it negated the honor gained from the capture of the holy site.

Another way to surrender honor is to put it in play and then back down, as Barack Obama did for Assad’s chemical weapons.

American negotiators were mystified by the Arabs’ refusal to recognize Israel as the state of the Jewish people. They shouldn’t have been: Jewish sovereignty over ‘Arab land’ is a direct slap at Arab honor.

Most Americans don’t get this, and the more educated they are, the less they get it. Israelis with Mizrahi backgrounds get it better than Ashkenazim, especially if they are old enough to remember life in an Arab country.

Palestinians are deeply concerned with the loss of honor they suffered in 1948. To Muslims, being defeated in war by non-Muslims is particularly shameful, and the existence of Israel is a continuous reproach, a reminder of their lost honor. The honorable way to get it back is not by agreeing to compromise ‘peace’ agreements, but by killing Jews.

In Palestinian politics, the way to get votes is to promise to get Palestinian honor back, the more aggressively the better. Hamas won the PA legislative election in 2006 with 74 out of 132 seats. Fatah, its closest rival, got only 45. Polls taken beforehand and even exit polls predicted a Fatah victory, but I believe that there was one overriding consideration when Palestinians stood before the ballot box: who will best regain Palestinian honor. And in recent years, Hamas has eclipsed its rivals in its concrete (read: murderous) efforts to do so.

There was one party that favored reform, economic progress and more democracy. This was the Third Way party, led by former Finance Minister and Prime Minister Salam Fayyad, a Western-educated economist who fought corruption and had been more successful than anyone else in obtaining aid from the US and EU. If any party had a chance of building a viable state focused on the welfare of its citizens rather than making war against the Jews, it was the Third Way.