Posted on November 10, 2014 by Victor Rosenthal

A short photo essay about the folks we share our country with. 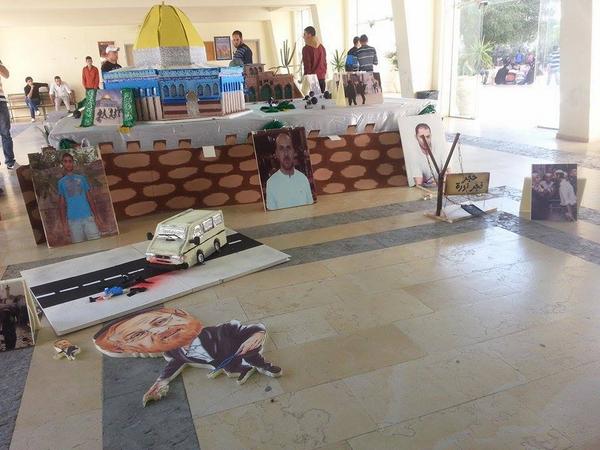 These are items created for an exhibition by Palestinian students at Al Quds University in Jerusalem. The president of the university is the well-known ‘moderate’, Sari Nusseibeh.
Note the cutout of Yehuda Glick in the foreground. 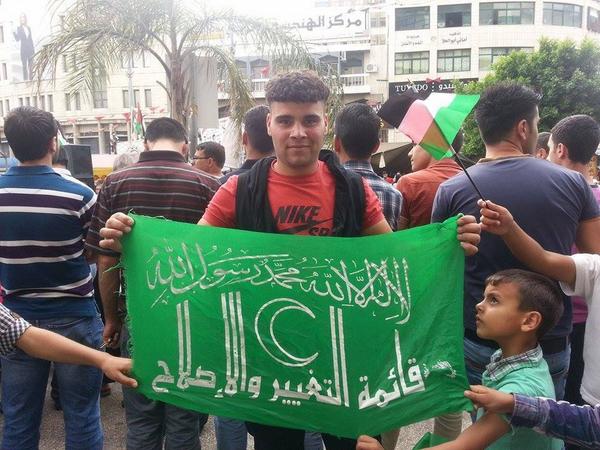 This is Nur Al-Din Abu Hashiya. A Palestinian from Shechem, he attacked a 20-year old soldier in Tel Aviv today, stabbing him several times. The soldier is in critical condition and right now undergoing surgery. The terrorist was arrested. 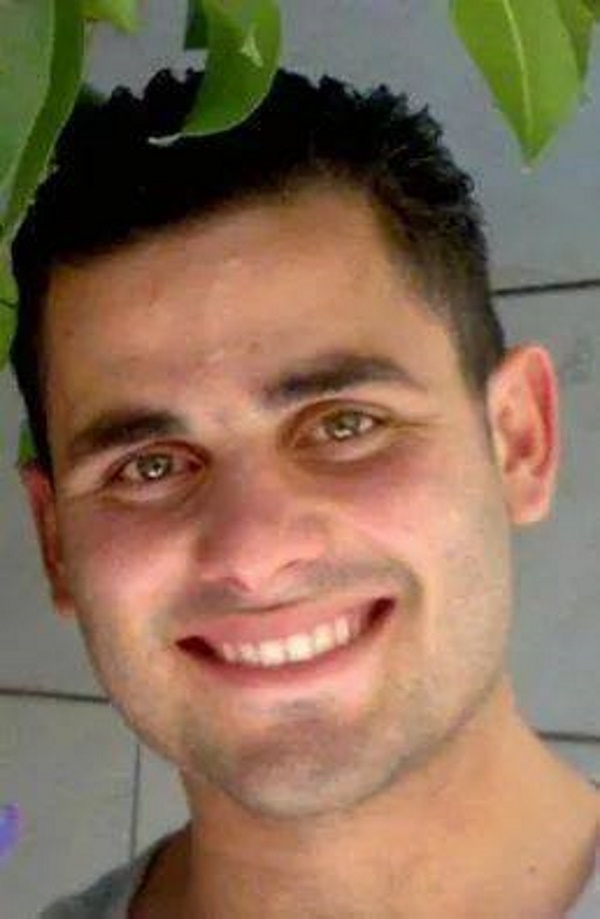 Want to see what someone who would murder a young woman by stabbing her in the neck looks like? This is Maher Hamdi Hashalamun. He attempted to run over three Israelis waiting at a bus stop in Gush Etzion. When that failed, he jumped out of his car and attacked them with a knife, killing a 25-year old woman. The terrorist was shot by a security guard, but unfortunately is still alive. He was previously in prison for throwing firebombs, but was released in one of the ‘prisoner exchanges’.

In another incident, a bus passenger was seriously injured when the bus was attacked with rocks, and yet another terrorist tried to stab a security guard at a Jerusalem light rail station. All this happened today.

So what’s the solution? Hint: it isn’t creating a Palestinian state.

1 Response to Meet the “Palestinian people”