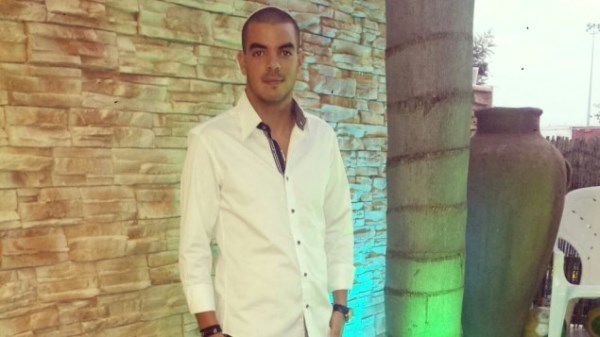 The Ministerial Committee for Legislation passed a bill restricting presidential pardons for convicted murderers by a majority of seven to three on Sunday. This approval paves the way for the bill to be brought to Knesset for a preliminary vote.

The bill, intended by its proponents to impede the government’s ability to release Palestinian and Arab Israeli prisoners, was promoted by lawmakers on both sides of the political spectrum.

Habayit Hayehudi Chairman Naftali Bennett congratulated Israel for “turning a new leaf on the war on terror and with its moral responsibility regarding the families of terror victims.”

“Murderers should die in prison and not celebrate at home,” he added.

Justice Minister Tzipi Livni opposed the bill, saying that it “limits the government’s leeway in diplomatic negotiations.” Of course that is exactly the point.

The spectacle of bloody murderers returning home to be celebrated as heroes and exemplars for youth damages the nation’s self-respect and denigrates the risks assumed by the security personnel that arrested them. It humiliates the Jewish nation and gives the terrorists a double victory, the families of victims a double loss. It provides yet another argument that the Jews are not sovereign in their own land.

This bill is intended to be a compromise between the present situation and the adoption of a death penalty for terrorism.

There are various reasons to oppose a death penalty. The supposedly ‘civilized’ Europeans believe that it’s barbaric, and that they have moved past barbarism. This makes the Islamic barbarians who are on track to achieve the goals they fell short of in Eighth Century Europe laugh; but that’s another issue.

Unfortunately the proposed bill is inadequate to solve the problem. While it might prevent gratuitous humiliation like the recent prisoner releases intended to bring about negotiations with the PLO (which never intended substantive negotiations anyway), it would not be effective when the release of prisoners is demanded in exchange for Israelis held by terrorists.

Does anyone think, for example, that it would have prevented the ‘exchange’ — more correctly, the payment of ransom — of more than a thousand terrorists for Gilad Shalit?

Only a death penalty for nationalistically-inspired murder — with safeguards, but speedily imposed — can guarantee that a disaster like the Shalit deal cannot reoccur. Only a death penalty can remove the ‘profit motive’ that gives rise to kidnappings like Shalit’s, or the murder of Tomer Hazan.

You can’t fight barbarism with disarmament.

2 Responses to How to stop letting murderers go free