Doing the math about Muslim violence 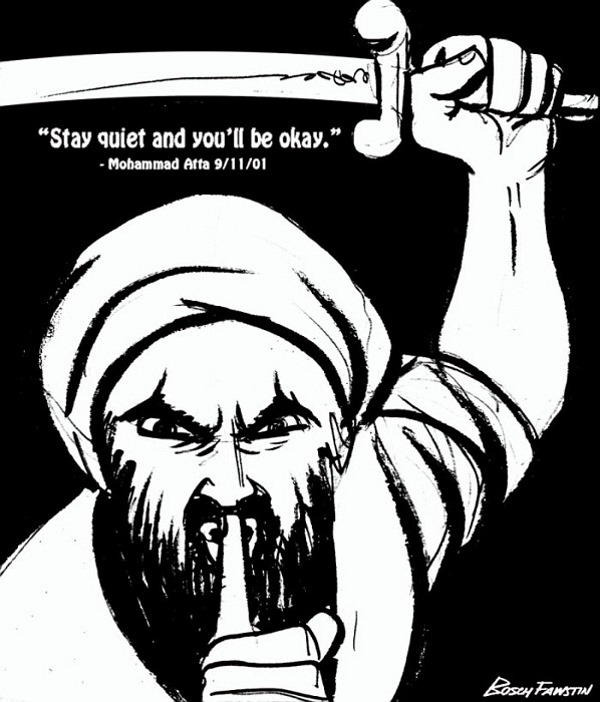 But they aren’t. Consider that the overwhelming majority of terrorist acts in recent decades (where ‘terrorism’ means violence committed against civilian populations for political purposes) have been perpetrated by Muslims. If you include violence by Muslims against other Muslims, the imbalance is even worse.

The sheer numbers are stunning. Read Sherman’s article or look at this chart.

Sherman also explains that the usual ‘explanations’, like blaming colonialism, don’t hold water. Many of the most violent Muslim societies have never been colonized (or underwent a relatively short period of colonial rule), and many non-Muslim groups that were — Hindus, for example — have far lower levels of violence.

It’s not just Arabs, either. Disparate places like Nigeria, Thailand and the Philippines have recently seen horrendous Islamic terrorism.

And it’s more than terrorism and war. It includes draconian punishments for minor crimes (as well as criminalization of blasphemy, apostasy, homosexuality, etc.), violent misogyny and slavery.

You don’t need to analyze the Qur’an or even poll Muslims (although polls consistently show that a large fraction of Muslims approve of terrorism and other forms of violence unacceptable in the West). Simple arithmetic is all you need to see that there is something wrong with Muslim cultures that has given rise to the propensity for violence.

That doesn’t mean that it is justified to assume that a particular Muslim is violent. It doesn’t mean that some Muslims aren’t horrified by the violence (Egyptian President Abdel Fattah al-Sisi is). But it does mean (for example) that those who oppose unrestricted Muslim immigration in Europe, who are concerned about Muslim proselytizing in US prisons, or who favor airport profiling of Muslims, are not necessarily bigots.

They are just able to do the math.

3 Responses to Doing the math about Muslim violence