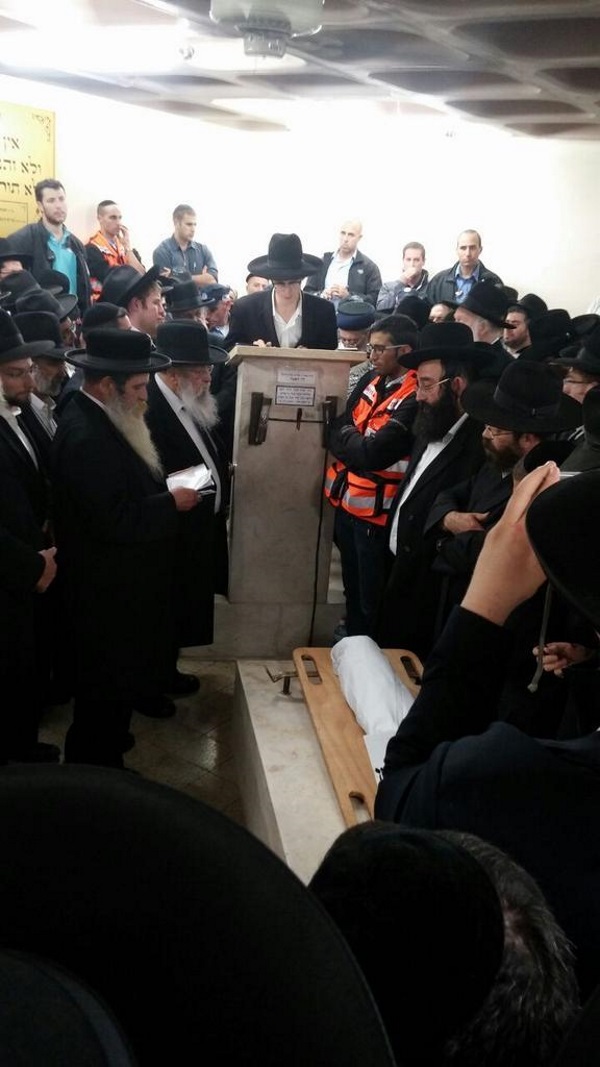 Some years ago I was arrested by the Israeli police and charged with “incitement to revolution.” The grounds? I had reached the conclusion that it was impossible to find a solution for the Arab-Jewish confrontation in the Land of Israel (both the State of Israel and the lands liberated in 1967); that the Jewish state was inevitably headed toward a situation like that in Northern Ireland; that the only possible way to avoid or to mitigate it was the emigration of Arabs. Consequently, I had sent letters to several thousand Arabs offering them an opportunity (funds and visas) to emigrate voluntarily. The fact that many Arabs replied positively and that a major Arab village in the Galilee, Gush Halev, offered to move all its inhabitants to Canada in return for a village there did not prevent the worried Israeli government from arresting me. — Meir Kahane, They Must Go, 1981.

Yesterday’s murderous attack in Jerusalem was carried out by a Hamas member, Abdel Rahman al-Shaludi, a resident of eastern Jerusalem, who deliberately drove his car into a crowd near a light rail station in Jerusalem.

According to witnesses, Al-Shaludi drove the car 14 meters on the tracks itself, hitting disembarking passengers and continuing on along the length of the track. He stopped after hitting a pole a few hundred meters down and then attempted to flee on foot, when he was shot, arrested, and hospitalized. …

An eyewitness reported seeing the car hit the mother and baby and continue plowing through the crowd. “The stroller was shattered and the mother was screaming.”

There are conflicting reports at this time about whether al-Shaludi is alive or dead. If he lives, he will receive the best trauma care in the Middle East, possibly the world, and then he will be imprisoned together with other Hamas terrorists where he will be able to take correspondence courses for college credit and receive visits from family members. His release may be demanded in return for future kidnapping victims.

His victim was only 3 months old. She was thrown through the air and struck her head, dying at the hospital shortly after. Her parents and several others were also injured, but survived.

Here are a few comments that were made about this incident:

The US State Department spokesperson, Jen Psaki, called the attack “despicable,” but added “we urge all sides to maintain calm and avoid escalating tensions in the wake of this incident.”

All sides? Did she ask the police in Boston to “maintain calm” after the Marathon bombing? The subtext is that “all sides” are partly responsible for the conflict. No — only one side, the side that slaughtered Jews in Jerusalem in 1921, in Hevron in 1929, and has murdered thousands more since then is responsible, not ‘the occupation’ and not the fact that Jews bought some apartments in eastern Jerusalem.

The President of Israel, Reuvin Rivlin, said “they do not distinguish between haredi and secular, settler and leftist, or a Jew in Israel or in the diaspora…” Of course he is correct, but if they did distinguish it would be irrelevant. “Settlers” are not deserving victims of terrorism. There has been an unreported plague of ‘misdemeanor terrorism’ going on in Judea and Samaria for years, which every once in a while gives birth to a murder or two. Now it has moved to Jerusalem, where it is harder to ignore.

A Hamas spokesperson, Hossam Badran, said “this is a natural response to the crimes of the occupation and invasion of our land by the Jews.” I am not going to try to explain for the thousandth time why he is incorrect. I won’t convince him, nor will I convince his legions of ignorant fans, including many who are themselves Israeli Jews whom he would murder if he could. I also won’t won’t convince the logic-challenged ones who express horror at murders like this but still support the Palestinian Cause, like US President Obama and the Union for Reform Judaism.

Probably it is not worth speculating whether things could have been different if we had made different choices, like not agreeing to the Oslo accords or keeping control of the Temple Mount in 1967. As my wife likes to say, it is what it is.

Oh, individual Jews and Arabs can get along very well, but as peoples they can’t live together. I blame the Arabs for this, but it doesn’t matter. It is what it is. The Jewish state is non-negotiable, and so are its security requirements.

So I ask seriously: was Kahane right? 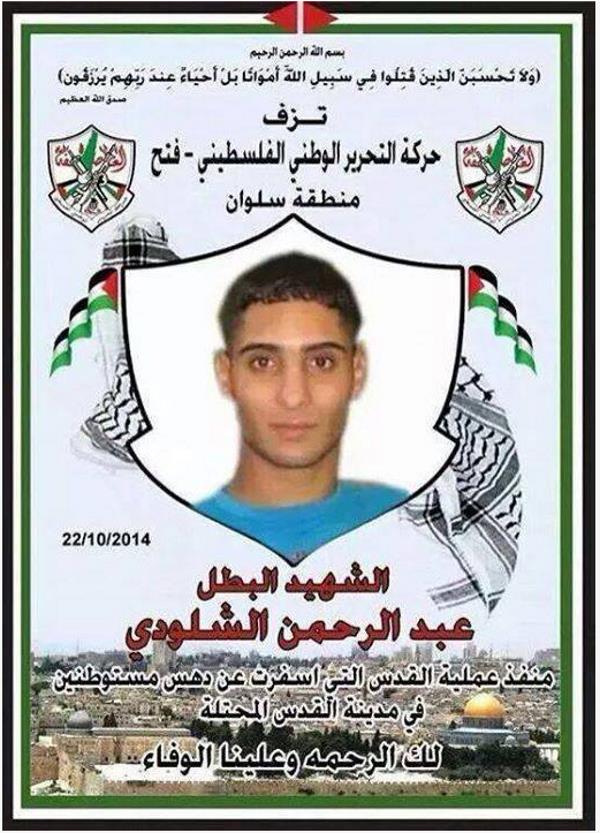 This entry was posted in Israeli Arabs, Terrorism. Bookmark the permalink.

3 Responses to Was Kahane right?