My favorite piece of the Iran deal 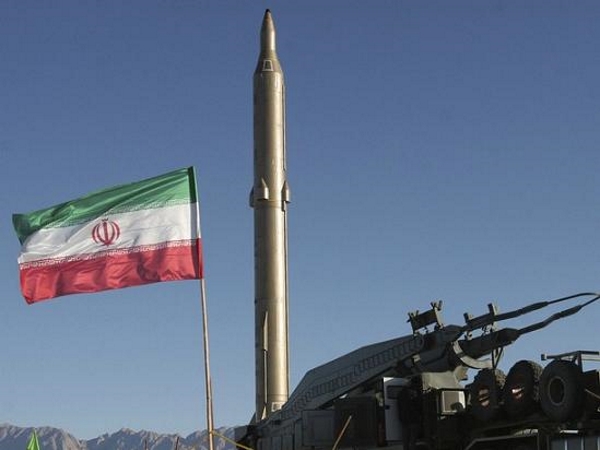 Everyone has their own ‘favorite’ part of the Iran deal. Some like the fact that it provides as much as $150 billion up front for Iran to use in support of its terrorist proxies; others point to the promise that Iran can legitimately have nuclear weapons in 10 years despite the NPT that it signed; and still others enjoy thinking about the way Iran will be able to stall on-site inspections for at least 24 days and probably more.

But what impresses me the most – because it is so illustrative of the way Kerry and his people were made fools of – is the supposed 8-year restriction on ballistic missile technology:

…Iran shall not undertake any activity related to ballistic missiles capable of delivering nuclear weapons, including launches using ballistic missile technology, and that States shall take all necessary measures to prevent the transfer of technology or technical assistance to Iran related to such activities…

Iran is called upon not to undertake any activity related to ballistic missiles designed to be capable of delivering nuclear weapons, including launches using such ballistic missile technology, until the date eight years after the JCPOA Adoption Day or until the date on which the IAEA submits a report confirming the Broader Conclusion, whichever is earlier.

So we are calling upon them to refrain, but they are not forbidden from doing so, nobody is forbidden to help them, and there is no mechanism to prevent them from developing, buying or selling missile technology.

Maybe it’s just a little thing (or maybe not), but it’s emblematic of the way the whole edifice of the deal is just a very thinly disguised surrender. No wonder they are celebrating in Iran.

Shabbat shalom to everyone!

1 Response to My favorite piece of the Iran deal