Israel chalks up another first in the history of warfare 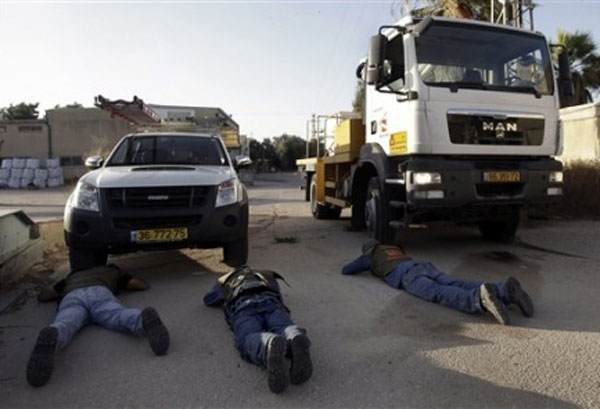 When the US attacked Iraq in 2003, one of the first weapons delivered by Tomahawk missiles was the BLU-114/B.

Sometimes called the ‘soft bomb’, ‘blackout bomb’ or graphite bomb, it is a canister packed with tiny electrically conductive filaments made of graphite. It is employed like a cluster bomb, in which many bomblets are dispersed over the target. Unlike the cluster bomb, however, it is not directly harmful to humans.

Rather, it is death to electric power grids. The filaments are dispersed in a cloud, and settle on insulators, switchgear, transformers, etc. Since they are conductive, they produce short-circuits which can give rise to massive arcs which melt equipment, start fires or even cause explosions.

Bombs like this were used with great effectiveness by NATO in Serbia in 1999, and by the US against Iraq. It only makes sense: electric power is critical to transport and communications.

But strategic warfare is apparently not permitted to Israel. In fact, the opposite is true. Israel has supplied Gaza with food, water, medicines, fuel and electricity during all of the ongoing conflict, and it would likely be accused of crimes against humanity if it stopped.

In a series of events whose absurdity surpasses anything in the novel Catch-22, a rocket fired by Hamas with the intent to murder Jews struck a high-voltage line in northern Gaza and blacked out 70,000 Gazans — doubtless including workshops used to construct rockets.

One might think that this “own goal” saved Israel the trouble of doing the job itself, but it doesn’t work that way. In today’s world, Israel had no choice but to restore power, which its Electric Company workers had to do under fire, wearing bulletproof vests and shrapnel-resistant helmets.

This absolutely must be a first in the history of warfare!

Oh, did I mention that the Palestinians are about $200 million in arrears on their electric bill? Don’t try that in California, or they will turn it off in a wink.

For those who are interested, here’s how the BLU114/B works: 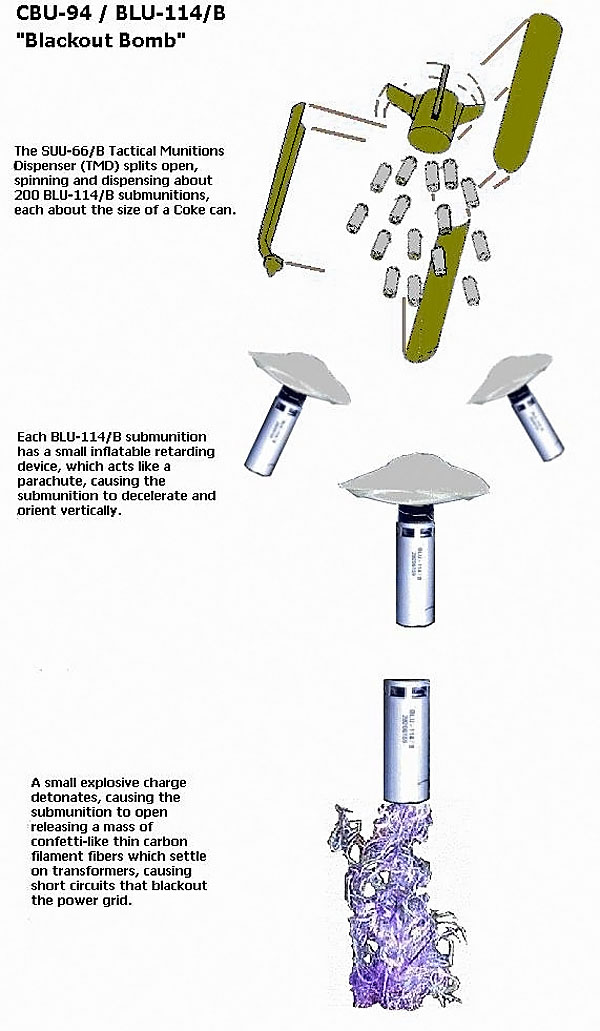