The kidnapping is a casus belli 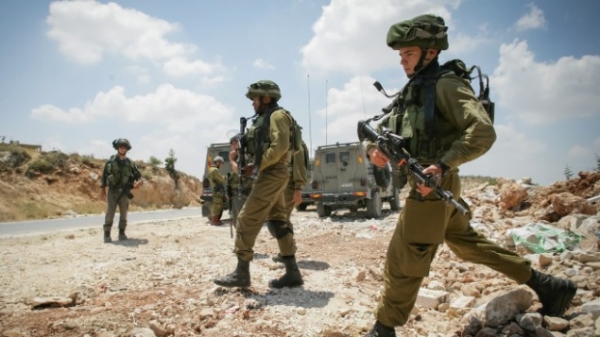 The kidnapping of three Jewish teenagers in Judea Thursday brings home a fact that might not stand out in abstract discussions about the significance of the Palestinian Unity Government, or the various 2-state, 1-state, or any-number-state plans.

This is the fact that the Palestinian Arabs — they want to be a nation, so call them the Palestinian Nation — is the deadly enemy of the Jewish state and individual Jews.

Palestinian sources are quiet now about the kidnapping, although there are reports that prisoners in Israel are ‘celebrating’, in the hope that there will soon be yet another “prisoner exchange” like the one that freed 1027 Arab prisoners in return for Gilad Shalit.

They understand that their Jewish enemies are upset and angry and they would prefer not to provoke them at this point. The jubilation will have to wait for the ultimate outcome, which, if everything goes their way, will be yet another instance of Jewish submission to Arab strength. They’ll shoot in the air and give out candy, and another thousand or so murderers will go home (it’s too painful to speculate about the condition the boys will be in, if they survive).

We could have coexisted with them peacefully and profitably for both peoples. But starting with al-Husseini, they chose a different path, the path of rejection. Yes — they chose. And it didn’t turn out well for them. But even when it was possible to go a different way, they were resolute. They made their choices and then they doubled down. They bear the responsibility for the consequences.

This kidnapping is a casus belli. Those who quote Rabin’s remark that “peace is made with enemies” leave out something important. Peace is made with defeated enemies, because undefeated ones are trying to kill you, or worse, your children. That’s what an enemy is.

Those who think that the whole idea of enmity is outdated and atavistic, an ugly remnant of tribalism that the human race should leave behind may be right, but if you have to deal with people who live in that world, you can’t ignore them. You can’t unilaterally disarm, physically and psychologically. If they are trying to kill you, you can’t stand above it and look down tolerantly on those people who are not as advanced as you are.

You have to fight them and kill them. When you have killed enough of them, they’ll give up. Then you can start making peace.

Update [1244 PDT]: I spoke too soon. They are already celebrating. 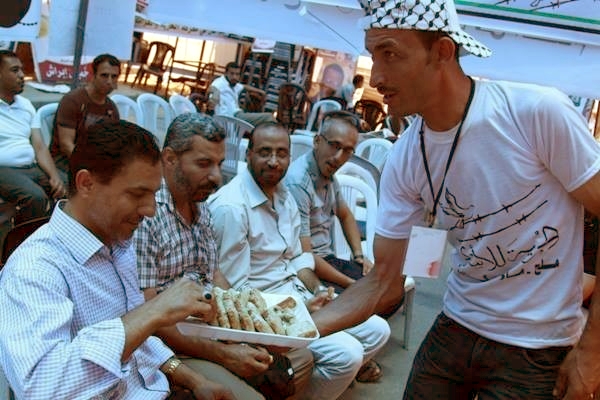 6 Responses to The kidnapping is a casus belli