Posted on September 18, 2014 by Victor Rosenthal 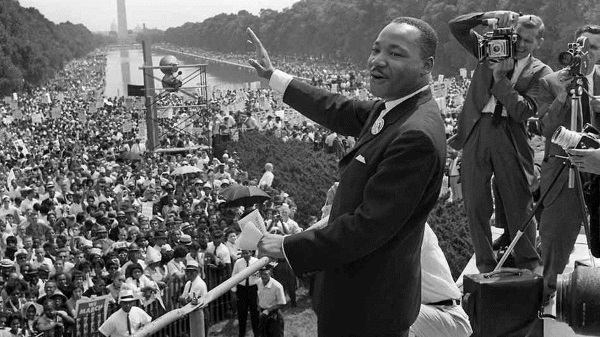 Israel’s Left is unhappy. Nobody votes for their parties and their chance of returning to power is negligible. You can see them boiling with frustration — they used to run things here, and now they are a permanent opposition, reduced to increasingly hysterical announcements that “time is running out” on a peaceful solution with the Palestinian Arabs.

Outside of Israel they are still taken seriously, primarily because of their well-funded — by the Europeans and left-wing American sources — English-language propaganda organs and NGOs. It doesn’t seem to occur to those Israeli progressives who still think that there is room in the world for a Jewish state that they may be compromising their Zionism by accepting the largesse of people who oppose Jewish self-determination.

Some are giving up, making plans to emigrate, to rejoin the Diaspora that their parents and grandparents suffered immensely to escape. Others think that their fundamental conception — that Israeli Jews have it in their power to bring about peace and reconciliation with the Arabs by being more forthcoming, more prepared to sacrifice — is correct, and it only needs to be sold more effectively. None of them seem to think that this premise is simply wrong.

So journalist Noam Sheizaf writes in the European and American-Left funded +972 Magazine that “the problem of the occupation” needs to be solved in a new way, because they will not get Israelis to agree to commit suicide by agreeing to a Palestinian state in Judea and Samaria. Forget “two states,” he says, and concentrate on a “civil rights struggle” for Palestinians.

This is a stroke of unmitigated PR genius. If anything will play to the hearts and open up the coffers of well-meaning Europeans and Americans, it is ‘civil rights’. It immediately makes the comparison to the African-American movement of the 1960s and the anti-apartheid struggle in South Africa. It immediately pushes aside the question of Israel’s security, for which there is no analogy in these other civil rights campaigns.

The analogy breaks down in several essential ways. The US and South Africa were not surrounded by hostile states allied with their black residents. The American civil-rights movement was not dominated by groups whose charters called for the violent expulsion or killing of whites, and which had already killed thousands in terrorist attacks. South Africa really was an apartheid state, characterized by explicit institutionalized racism.

What does he think count as civil rights issues?

The fact that Palestinians do not enjoy freedom of movement. The fact that they have been tried in military courts for almost half a century. The limits on their freedom of speech and their right to freely assemble. The lack of proper detainee rights (including minors). The disrespect for their property rights, and, of course, their lack of political rights.

The justification for all of these limitations, as everyone knows, is security. The right to freely assemble, for example is limited when the assembly is a riot in which Palestinians and supporters try to destroy the security barrier and throw rocks and firebombs at police and soldiers. Freedom of movement is limited in order to prevent terrorists from killing Jewish Israelis; and plenty of them have been stopped by the barriers that are so strongly criticized.

It is certainly true that these measures are inconvenient, unfair and oppressive to Palestinians who are not terrorists. The alternative, however, isn’t to dismantle them in the name of civil rights and hope for the best. That’s suicide.

But what he doesn’t understand is that ending the conflict isn’t up to us. Israel has already done more than what ought to be expected of it, and result has only been wars, intifadas, and the further radicalization of Palestinian Arabs.

The root of the problem is the Palestinians’ adherence to a false historical narrative and to ideologies that do not accept the existence of a Jewish state (and in some cases, like Hamas, the physical presence of Jews) in the Middle East. It is nurtured by the continuous propaganda coming from the terrorist organizations that own Palestinian politics, the anti-Jewish attitudes that permeate international institutions like the UN, and the complicity of the West.

Israel didn’t create this situation, and it can’t fix it.

The key to the solution to the problem, if there is one, is in the hands of the Palestinian Arabs, who will have to give up for good the idea of replacing Israel with an Arab state. Unless a Palestinian leadership arises that understands this, the conflict will continue, and so will the limitations on the rights of Palestinian Arabs.

This entry was posted in 'Peace' Process, Israeli Politics. Bookmark the permalink.

1 Response to Why the Palestinian Arabs lack civil rights